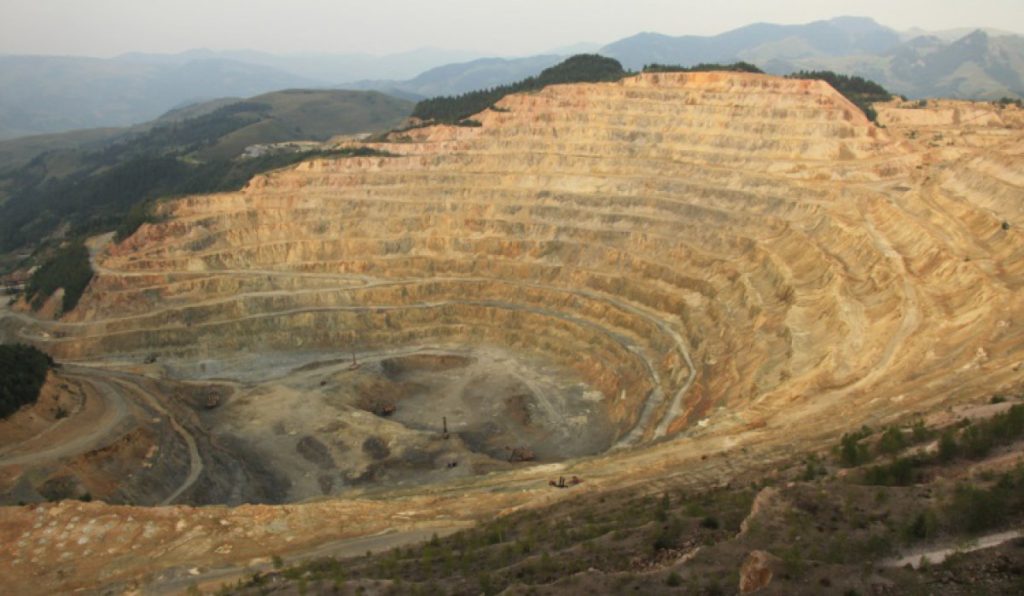 Given the highly uneven dynamics of global capitalism and the constantly occurring crises in many regions of the world, the Rosa-Luxemburg-Stiftung, Brussels Office, invited to a first meeting to enhance a transnational exchange of global and local problems as well as resistances and alternatives.

Under the header “Beyond the development imperative”, political activists and critical scholars met in January 2016 for three days (with Ashish Kothari, Kalpavriksh, India, and Ulrich Brand, Vienna University, Austria, as initiators) in order to start a dialogue among possibilities to overcome the so powerful and in many respects exclusive capitalist development imperative – an imperative that is at the same time productive and destructive that creates material well-being for many people but at enormous socio-economic, political and ecological costs and by excluding many others and destroying their livelihoods. “Development” and “economic growth” go still hand in hand and their common denominator is that capitalist dynamics are assumed to solve most problems like a “magic bullet”, and in light of the ecological crisis as supposedly “green” development and growth.

The Global Working Group Beyond Development heavily questions these assumptions and related practices. It started in January with 23 people from 16 countries and with a strong presence of the international offices of the Foundation. It intends to prepare the ground for a solid transnational cooperation, i.e. to share experiences, to reflect own practices in light of others in order to strengthen own forces. The group explicitly did not want to start with the elaboration of common strategies but focused in its first meeting more on creating mutual understanding, trust and the desire to cooperate for some years together – a necessary and inspiring process.

Additionally, the group members were aware that they are in no way “representatives” of their continents. RLS Brussels invited them because all of them are politically close to the Foundation, are knowledgeable in specific issues and are experienced and inspiring for work in collaborative ways. However, the strength of the group is in its diversity and the engagement of the members to contribute to radical emancipatory change in their countries, regions and worldwide, i.e. to a comprehensive social-ecological transformation. Moreover, RLS already started regional groups in Latin America and Southeast Asia with some personal overlaps. The Global Working Group will cooperate closely with those and other processes.

The discussions in Brussels were organised around several questions and axes:

The three days showed that such an exchange is incredibly fruitful and bears a great analytical and political potential. The group members from Africa and Asia, for instance, indicated the need to know more about debates in Latin America about resource extractivism and alternatives to it. Moreover, it became clear that any discussion about alternatives needs to be sensitive of colonial legacies that are – also among emancipatory forces – still present. The mapping of important concrete alternatives and conflicts is taking place elsewhere, see e.g. EJOLT, but the group could re-interpret them in light of the question how to overcome the global development and growth imperative and how to create and foster alternatives.

It became clear that there is an urgent need to reflect on own experiences in the respective regions and countries and that this might benefit from experiences elsewhere: For example, the relationship between state, political parties and movements, the role of private corporations, important conflicts and discourses for alternatives, the meaning of democracy and socialism.

A cross-cutting issue was to know more about the role of the EU in different regions and about China´s role, especially in Africa and Latin America. Another topic was where and whether the distinction of a political “left” and “right” is still useful and how to draw upon socialist experiences of states, parties, trade unions and movements. A major point was that, in contrast to many Latin American debates and their insistence on commonalities, it does not make sense to talk in a general way about “Africa” or “Asia” or “Europe”.

One debate was about the role of imaginaries, utopias and “futures” for radical change. Liberal and conservative forces present all the time studies and “flagship reports” on future prospects, i.e. how the world might look like in the year 2030 or 2050. They intend to influence current debates about what to do in order to achieve certain futures (e.g. a carbon-free economy) and to avoid others like accelerating climate change. What are emancipatory approaches to theses dynamic and powerful processes of “futuring”?

Of course, the productivity of such a group lies in the possibility to reflect globally – this is at the same time a danger when the unevenness of discussions and experiences is not considered. The group managed this tension quite well but it needs to be reflected constantly.

This is also the case for feminist perspectives – on current global dynamics as well as on alternatives – that were very present at the first meeting and should remain a strong focus in the future. Not by chance, the group detected as a possible common denominator to think emancipatory politics as a contribution to just and ecologically sustainable forms of social-ecological reproduction. Such a reproduction should consider processes beyond the formal market and wage-labour and question the development and growth imperative that is today forcefully organising social-ecological reproduction around the world.

Concepts as “(neo-)extractivism” or “imperial mode of living” might make us better understand the global and highly uneven functioning of capitalism; notions like „good living for all“ (buen vivir, ubuntu, swaraj) or “social-ecological transformation” might be interesting perspectives for alternatives. However, the group was also hesitant to universalising claims and left it as an open debate.

Experiences from other undertakings showed that to start such a group means to build trust, to trust in diversity and to acknowledge differences, but at the same time to identify common political interests. Such a group needs a transparent exchange of information and non-hierarchical learning processes as well as new methods without an overload of work because the members are already engaged in many other things. It is important to ensure a certain continuity and infrastructure. Such a group works when everybody feels respected and gets political and personal surplus.

At the end of the three days, the group agreed to continue and enhance its work. Sub-groups on several topics were formed; it was agreed upon more exchange among African, Asian and Latin American actors, for instance, a delegation from China to Latin America is planned as a concrete step. Its specific contribution will be to bring together critical debates on the development imperative at a global scale, to get an understanding what really occurs politically in different regions with respect to the development imperative, and to contribute to overcome regional but also global obstacles for alternatives. Thanks to the Rosa-Luxemburg-Stiftung Brussels, the group disposes over an excellent infrastructure for such an important endeavour and will probably meet again beginning of 2017.